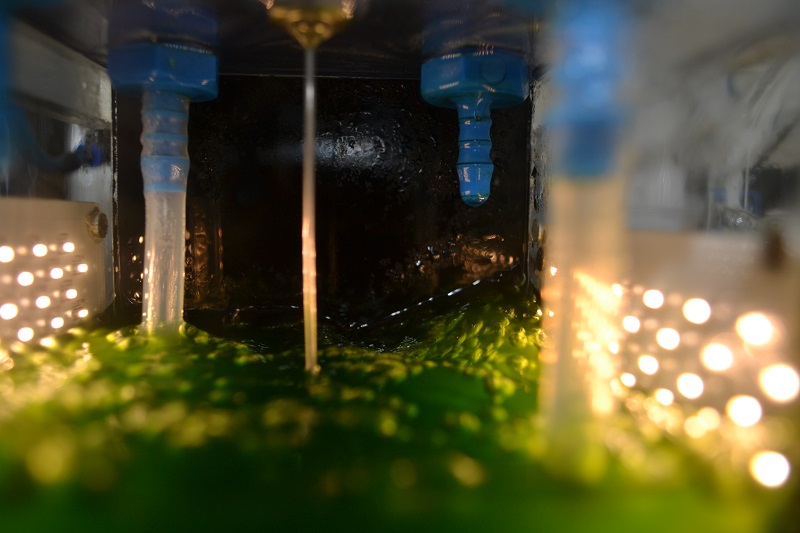 The prototype Pandora photobioreactor has been constructed by Xanthella. Completion of the PBR required design and development of bespoke components and specialised engineering.  The prototype Pandora has a working volume of 600l (whereas the full-scale Pandora PBRs will have a working volume of 850l). The LED illumination is class leading and can be configured for different lighting regimes in terms of wavelengths, intensity and light periods. All of which are controlled by the Zeus II control system which also controls the temperature and pH.  The development has provided  accurate production costs which can be used for business modelling of the algal biomanufacturing process. 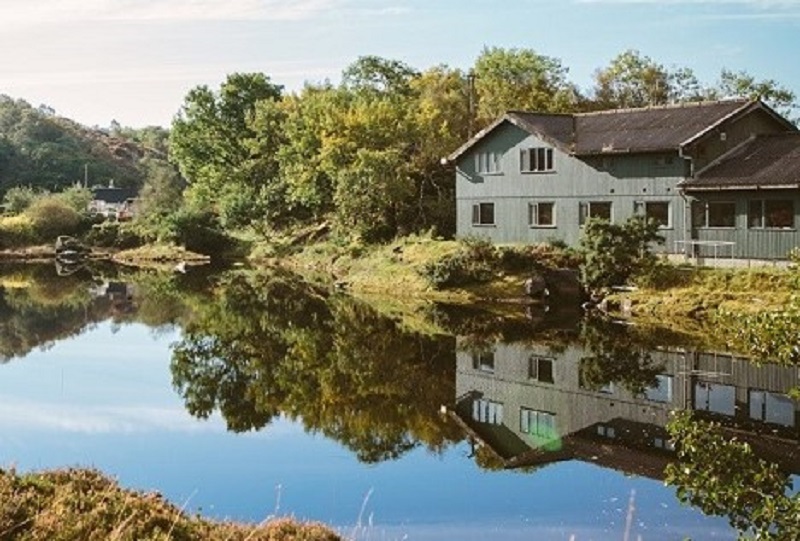 Preparation work at the FAI Ardtoe aquaculture facility has been completed in readiness for the installation of the new Pandora photobioreactors (PBRs) planned for August 2017.  More than 60 m2 of working space has been created to accommodate the four 850l PBRs that form part of the pilot scale phase of the ASLEE project. The PBR room has been equipped with both a seawater and freshwater supply, along with new electric system and drainage channel.  Wide roll doors on the room have been fitted for ease of entry with the Pandora PBRs and access to spacious exterior area is available to allow for PBR cleaning and maintenance. Once installed the PBR array will be used to assess the scaled-up production of marine microalgae using intermittent power conditions. 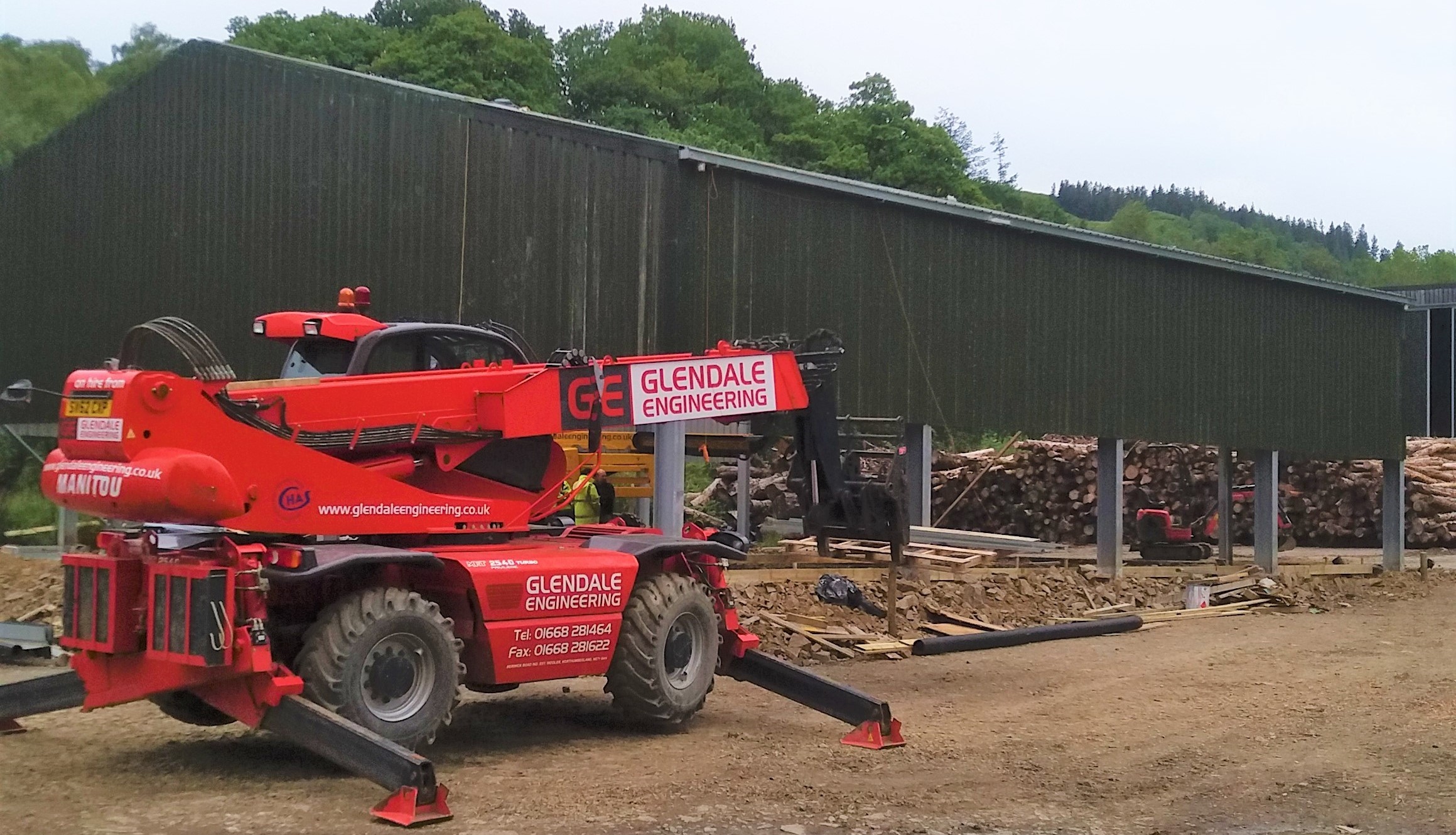 A new site facility to house the pilot scale Pandora photobioreactor array is almost complete on the Ardnamurchan Estate. The  new “shed” structure and roof are in place and the floor is to be laid shortly.  The proposal is to install an array of 32 Pandora PBRs, being developed by project partner Xanthella Ltd , over the next 6 – 8 months. The algal growth system will then be used to assess scaled – up production of freshwater microalgae using renewable electricity generated on site.