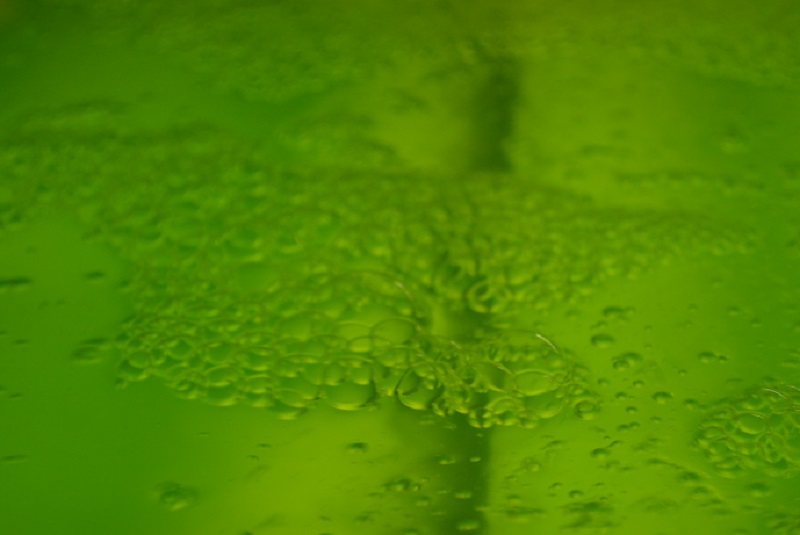 Cement is a ubiquitous product used primarily in the construction industry. In 2016 alone 4.2 billion metric tonnes of cement were used worldwide. However, the production of cement is responsible for 5 – 6 % of the global carbon dioxide (CO2) released into the atmosphere each year. The carbon dioxide emissions occur during the manufacturing process, when limestone (Calcium Carbonate – CaCO3) is burnt to produce quicklime (Calcium Oxide – CaO). The intense heat (1400 °C) required for the process, which is usually produced by burning fossil fuels, also releases carbon dioxide, further adding to the overall emissions of greenhouse gases (GHG) from the industry.

In the fight to reduce GHG emissions, many countries are looking at innovative ways to decarbonise industrial processes like cement manufacture. Sweden has chosen to become zero-emissions by 2045 and has been examining how it can reduce the CO2 emissions within its industries. Heidelberg Cement (the fourth-largest producer of cement) has a large factory in Degerhamn and is collaborating with environmental scientist Catherine Legrand from Linnaeus University in the Algoland project. The project is using algae to capture the CO2 released during the cement manufacturing process, by bubbling the exhaust fumes from the limestone kilns through algal cultures contained in hundreds of bags. As the algae photosynthesize they use the CO2, removing it from the flue gas, and converting it into food for growth, just as plants do on land.

The algae also produce oils and proteins which have many uses e.g. as supplementation to animal or fish feed. This means not only is the cement manufacturing process less environmentally harmful, the algal carbon capture system gives added value benefits.

For more information on the revolutionary technology being used in Sweden, click here

ASLEE partner Lynda Mitchell, from ALIenergy, recently had the opportunity to take part in the Friends of the Earth Europe Community Energy Convergence (http://foeeurope.org/europe-wide-community-power-movement-gathers-momentum-121017 ) in Catalonia, at the beautiful cooperatively-owned venue of Mas Franch near Girona.

Organised in conjunction with European Federation of Renewable Energy Cooperatives (https://rescoop.eu/ ), this event brought together over 80 participants representing the community energy sector from 20 European countries. The story of the ASLEE project sparked plenty of interest amongst the delegates with its interwoven themes of renewable energy, grid balancing, circular economy, algae, fish and remote Scottish whisky distilleries! 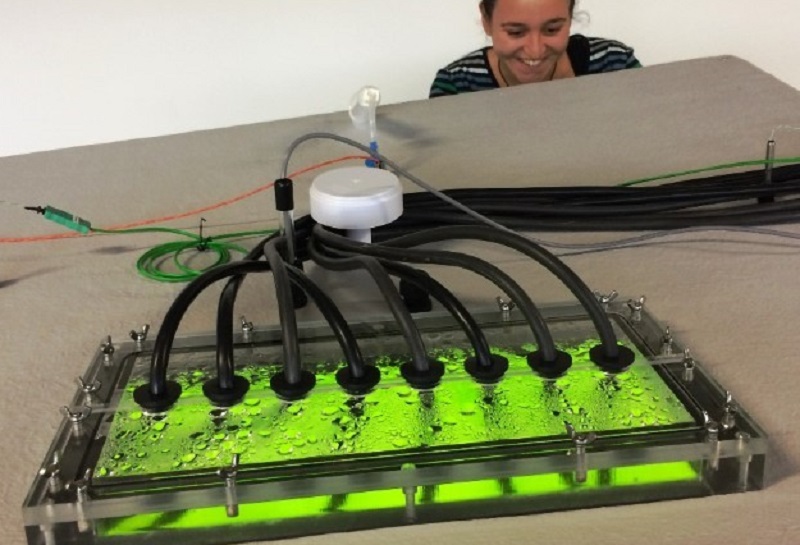 For information on the ASLEE project, click to see the ASLEE video 2017