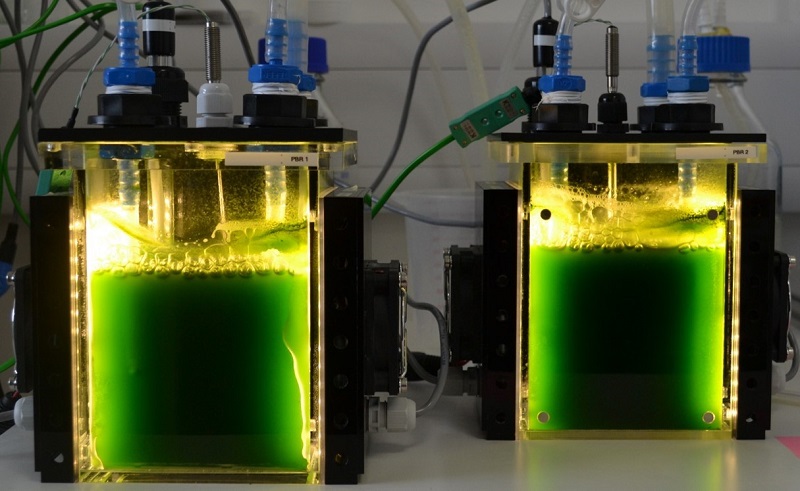 Xanthella have announced the launch of an upgraded version of their easy-to-use and highly flexible lab-scale photobioreactor system, the microPharos PBRTM. This system is ideal to conduct lab-scale research experiments on a very wide range of photosynthetic organisms including microalgae, cyanobacteria and higher plant cell cultures (eg Arabidopsis). The starter system consists of a Zeus II ControllerTM  that measures and maintains the culture conditions according to user-defined specifications and the two airlift 1 litre tanks lit by LED light tiles. It also includes all the equipment necessary for temperature, pH and gas control. Too often experiments are done without controlling all three of these parameters making it difficult to have confidence in the results. The different components of the photobioreactors are very easy to assemble thanks to a clever magnetic design. The amount of light provided to the culture is easy to accurately measure since the sides of the tanks are flat producing a simple light path of 5cm. The culture parameters that can be regulated in the starter system are:

The starter systems cost £5,900 plus VAT and with free shipping within Europe, making the microPharos PBRTM  the most cost-effective system for laboratory scale research. The system can also be easily upgraded to add more PBRs or change the types and wavelengths of the LED light sources as an example.

Don’t hesitate to contact Xanthella for more information or a demonstration, at the following address: info@xanthella.co.uk 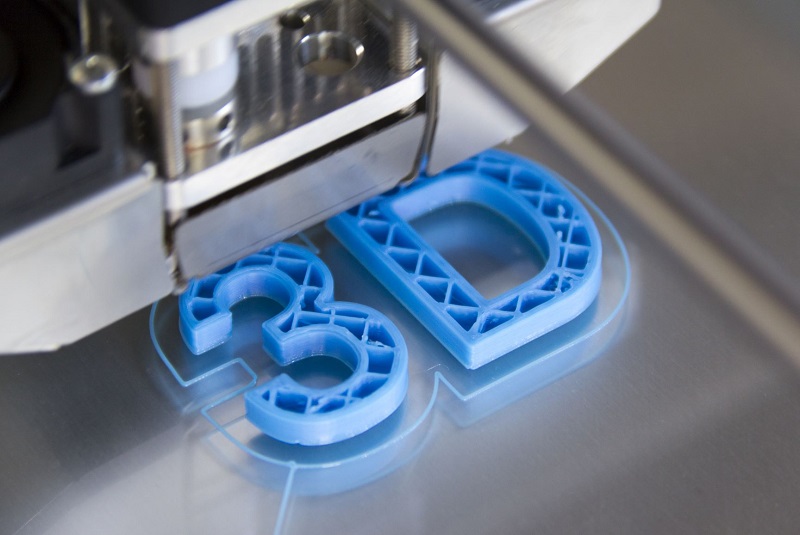 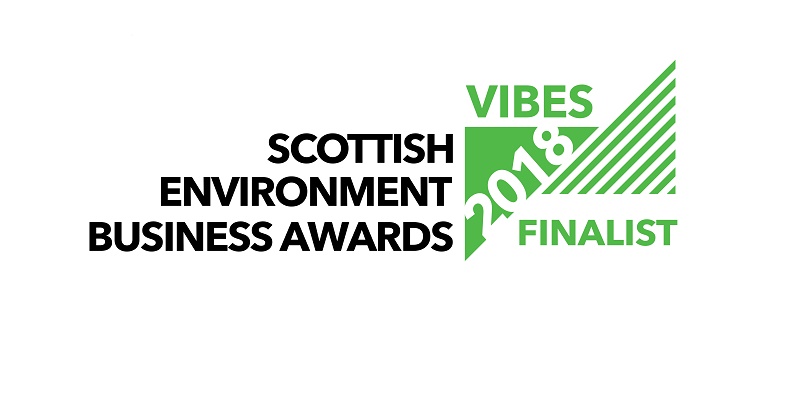 The ENBIO team from Xanthella and ALIenergy are delighted to be finalists in this years VIBES – Scottish Environment Business Awards.

VIBES recognises business commitment to tackling environmental challenges. Now in the 19th year, the VIBES awards urge Scotland’s businesses to challenge their everyday working practices and embrace the economic opportunity of sustainability. Amongst the diverse businesses which have previously succeeded in demonstrating their contribution to Scotland’s sustainability are Wood, Changeworks, Diageo (Leven),  The Glenmorangie Company Ltd, and the Royal Zoological Society Scotland.

The finalists have been selected across nine individual award categories which aim to recognise the different ways organisations are implementing environmental best practice in their daily activity. This could range from reducing the use of plastic or developing a new product or service, to encouraging cycle to work schemes or replacing company vehicles for electric cars.

The winners will be announced at an awards ceremony to be held on 14th November at the Radisson Blu in Glasgow.