So why grow algae?

Micro-algae comprise a vast group of phototrophic, unicellular organisms with an immense range of genetic diversity. They can be cultivated under a range of conditions, meaning they can grow in often difficult agro-climatic environments. In addition, they exhibit rapid growth rates and as a result of the tremendous metabolic diversity are a resource for a wide spectrum of bio-based applications and bioactive molecules.

There is great commercial value in algal products. Current markets include speciality products and neutraceuticals, including pigments, omega-3 and -6 fatty acids, vitamins and whole algae as a health food item or for inclusion in cosmetic preparations. Due to demand exceeding supply a Norwegian health product company has recently made a substantial investment in the production of natural astaxanthin from micro-algae. The high quality product is produced by Icelandic based Algalif AS with support from Iceland’s minister for industries and innovation –http://www.invest.is/press–media/news/invest/microalgae-production/212 ficant areas are production of high protein algal biomass, replacement of fishmeal in aquaculture or agricultural feed, and production of material for anaerobic digestion and bioenergy. The algal production company Cynotech, based in Hawaii, has been cultivating Spirulina pacifica for many years. The microscopic blue-green alga is an excellent source of easily absorbed, high quality protein combined with other valuable biomolecules. Cynotech net sales for 2016 financial year was USD 31,568,000 – http://www.cyanotech.com/spirulina.html

The increasing aquaculture market is particularly pertinent for the ASLEE project. In aquaculture systems, micro-algae can be used directly to nourish larvae, for example for shrimp or bivalve shellfish, alternatively it can be given indirectly via zooplankton to hatchery fish.

“Future for industry is green” 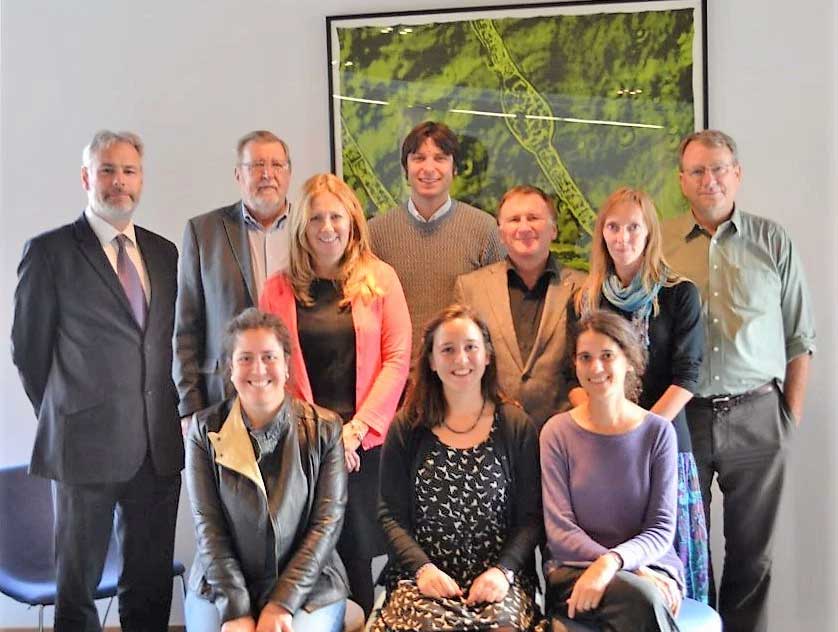 The one day event attended by representatives from the project partners was hosted by Xanthella at the European Marine Science Park in Dunstaffnage, near Oban.

It was a fantastic day of technical discussions and updates from the attendees. The meeting was also an opportunity to review and plan the next stage of the ASLEE project development. 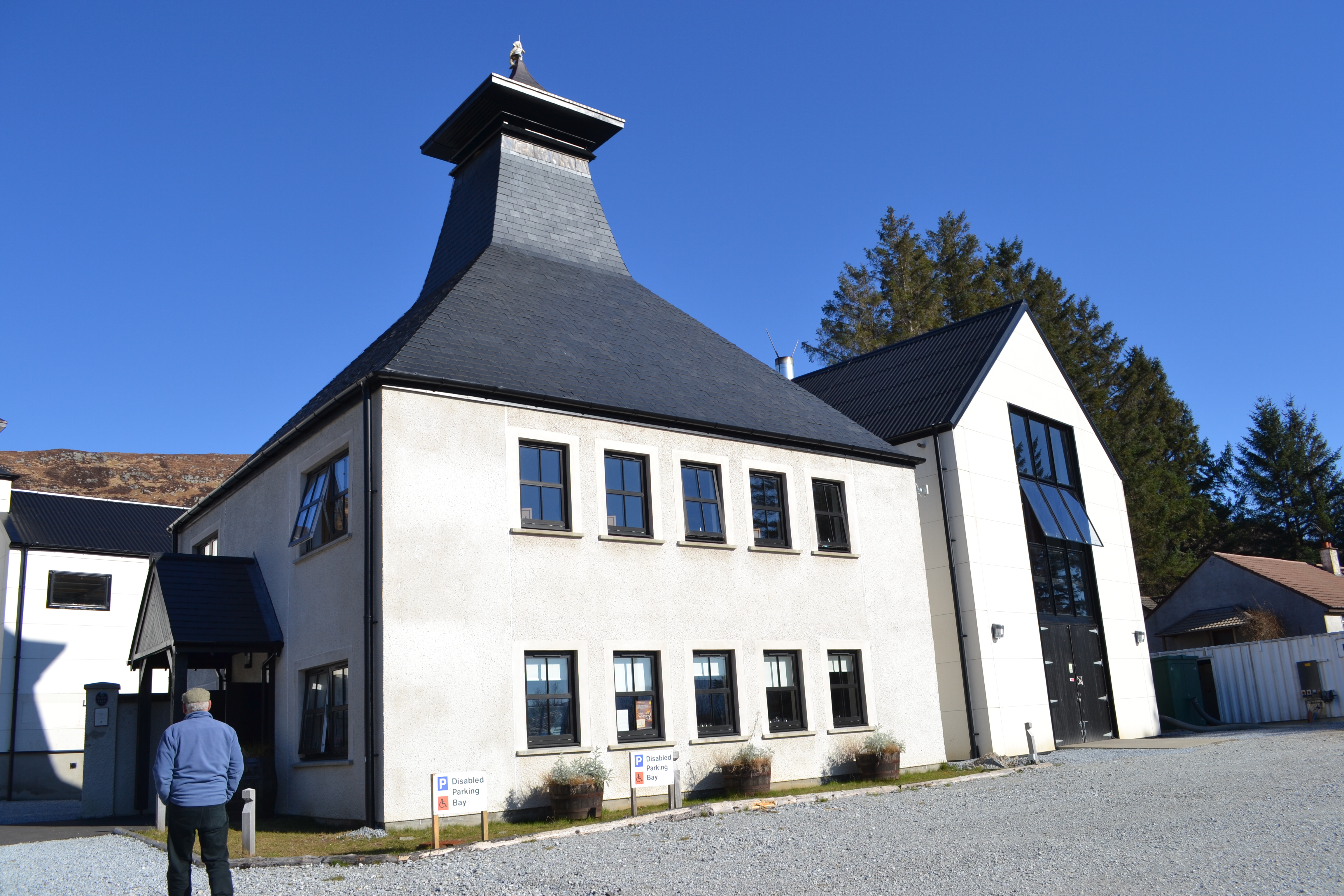 onomy is a generic term for an economic framework that is a closed system, based on complex natural cycles and systems, ultimately depleting no natural resources and producing no waste or pollution – in contrast to a linear economy, which is a ‘take, make, dispose’ model of production.

The ASLEE Project has the potential to contribute significantly towards the circular economy. Producing algae in photobioreactors using renewable energy requires four main inputs: electricity, water, nutrients and carbon dioxide. All of these can be easily sourced within a sustainable circular economic model.

The algal products have many potential uses (including pharmaceuticals, nutraceuticals and biofuels) but initially, will replace imported feedstocks from abroad for the local aquaculture industry – increasing the sustainability of locally farmed seafoods.