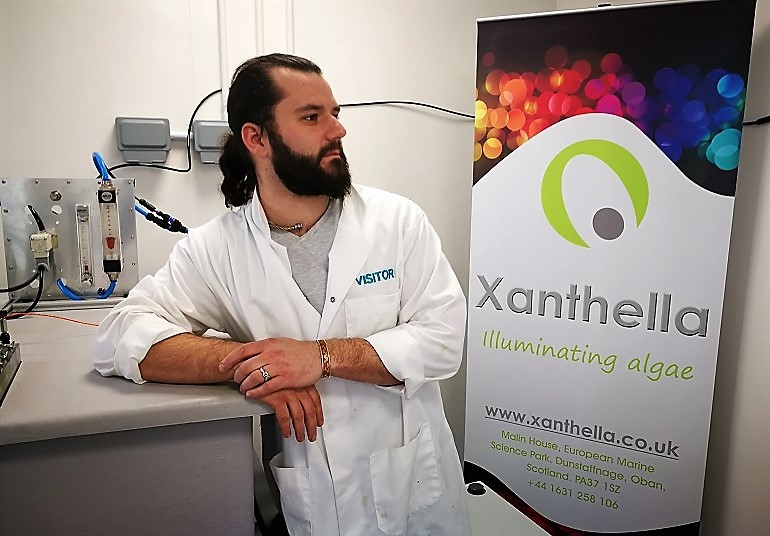 Xanthella is delighted to welcome Dr. Sebastien Jubeau to their team as Research Director.

Sebastien has a master’s degree in plant chemistry and quality of plant products from Agrocampus Ouest (Rennes, France).  During his internship at Ifremer Nantes he discovered the world of microalgae, working on the production of exopolysaccharides by different species. Aware of the huge potential that microalgae represent, he decided to complete his master’s degree in biotechnology and bioprocess at Nantes University and studied the production of an exometabolite by a diatom during his internship at laboratory GEPEA (Saint-Nazaire, Nantes).  He then spent the next three years working on his PhD thesis on the biorefinery of the red microalga Porphyridium cruentum.  He successfully developed a process to valorise the whole biomass enabling production of different high value extracts.

After his thesis, he became project manager at AlgoSource Technologies where he was in charge of all projects concerning downstream processing and microalgae valorisation. During this time he was a project partner, work package leader and project leader in various projects, including FP7 BIOFAT project, the ADEME Algoraff project and the H2020 BBI Magnificent.  He has also worked with private companies to develop new microalgal based products for the nutraceutical, cosmetic and feed markets. He is the co-author of 11 scientific articles and 2 patents.

Sebastien is looking forward to getting involved in the innovative ASLEE and ENBIO projects at Xanthella. 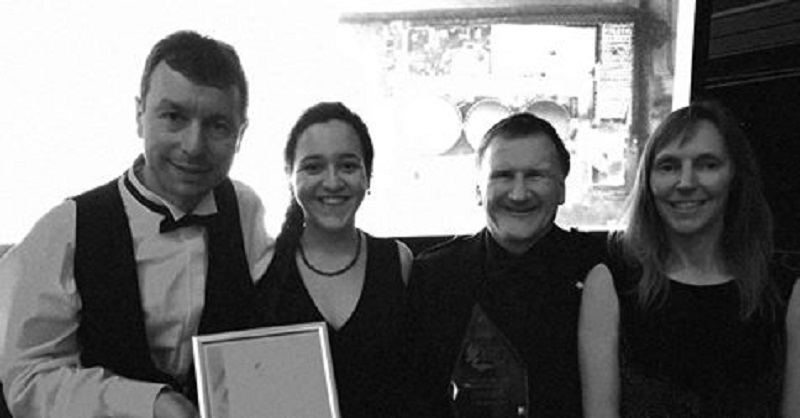 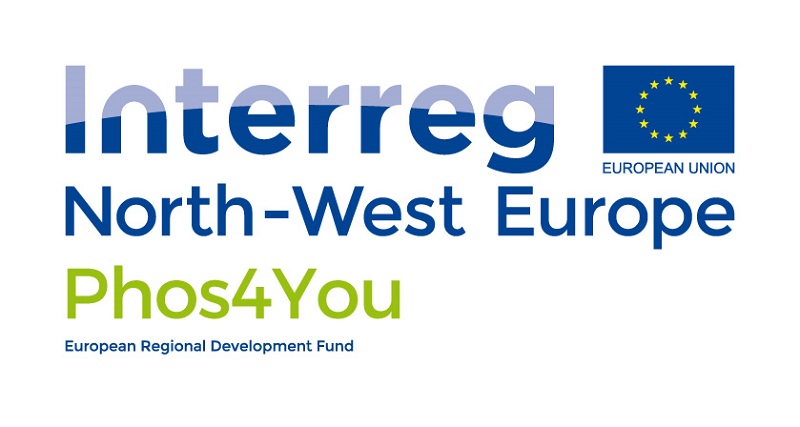 Phosphorous (P) is an essential, indispensable, but non-renewable, nutrient used as a fertilizer for the growth of all crops. However, excessive use and potential discharge of P into the environment can lead to eutrophication, which results in algae blooms and dead zones. Therefore, recovering P from waste streams has become a major objective both to provide new sources of fertilisers and to prevent pollution.
The Phos4You project, funded by Interreg North-West Europe programme, specifically targets phosphorus recovery from municipal waste water treatment plants (WWTPs). Six different demonstrators of innovative P-recovery technologies will be constructed and operated in real life conditions for municipal sewage water.

Glasgow Caledonian University (GCU), as part of the Interreg North West Europe Phos4You project, is evaluating a microalgae phosphorous recovery technology as part of its focus on technologies adapted to remote, rural and island locations in Scotland. The extremophile microalgae Chlamydomonas acidophila, which grows at a pH of 2-3, is being tested in this context for its high phosphorus and nitrogen uptake rates (up to 90%) whilst operating at low light intensities.

The novel, internally illuminated Pandora PBR™ photobioreactor (PBR) designed, developed and built by ASLEE partner Xanthella, is being considered for scale-up testing of this nature-based technology.

GCU and Xanthella are in discussions about how algal production can be enhanced and how the species used in wastewater treatment can grow and recover nutrients in their manufactured systems. 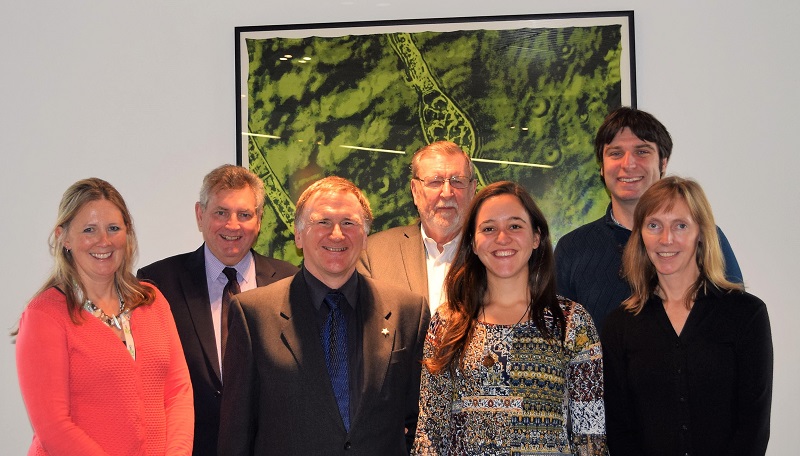